Is Kampala air really one of the most polluted in Africa?

Is Kampala air really one of the most polluted in Africa? 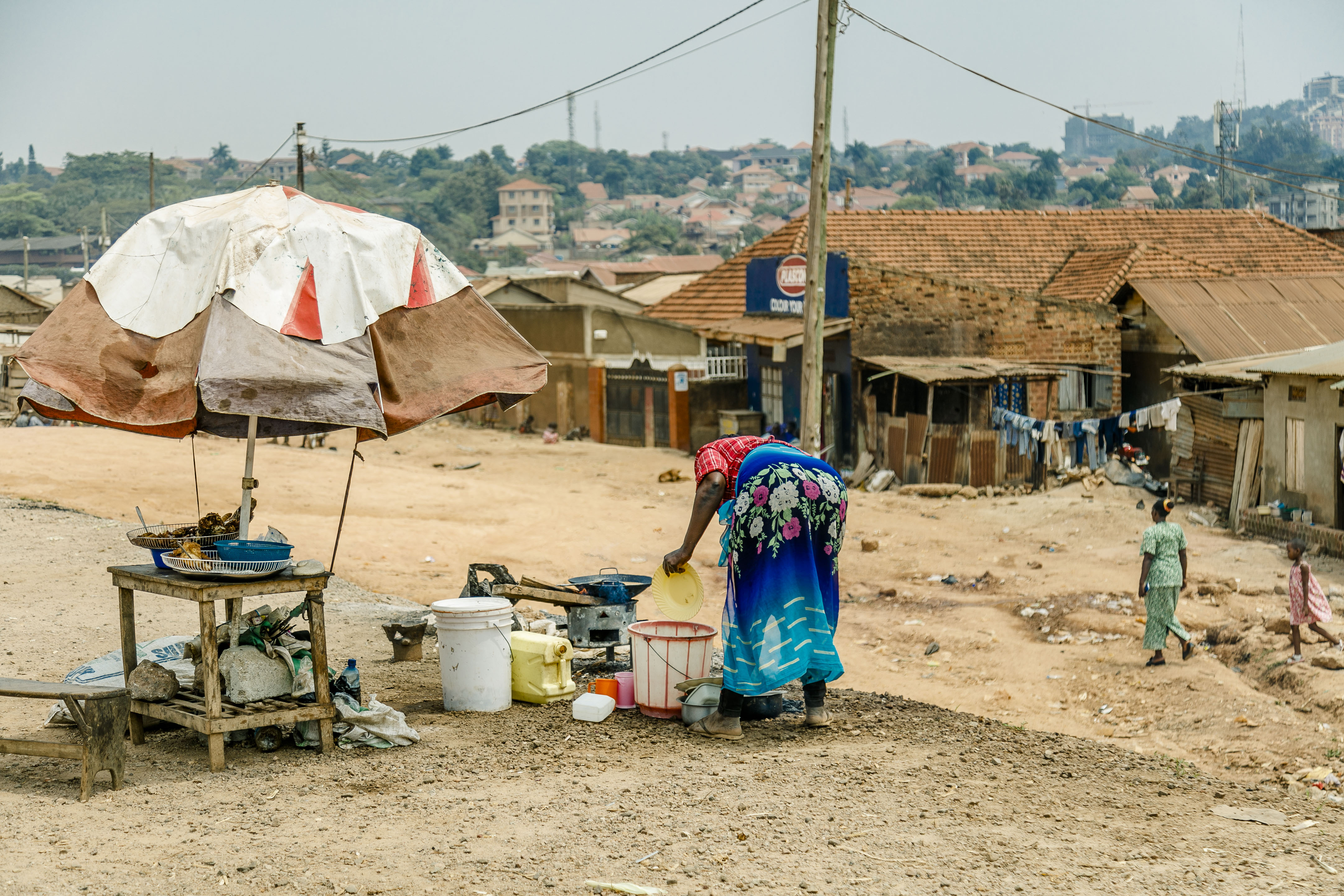 There is need for comprehensive datasets for all African cities to make conclusive comparisons on the state of air quality, and perhaps this is another opportunity to push for more monitoring across the continent.

More than 7 million people (about twice the Greater Kampala population) die annually due to air pollution, and air pollution is estimated to be more deadly in Africa than malnutrition and unsafe sanitation. Air pollution starts when chemical substances suspended in the atmosphere exceed their natural concentrations, usually precipitated by human activities. Monitoring is the first step towards pollution management but access to continuous air quality data is a major challenge for Africa and the global South, largely because of the prohibitive costs of air quality monitoring.

Before 2017 when the US Mission initiated the first continuous air quality monitoring in Kampala, air quality stories relied heavily on inferences from outputs of uncoordinated attempts to monitor air quality, most of which were short-term studies. Localised air quality information was generally very scanty, other than a few published short-term studies dating back to 1987, which certainly cannot tell the whole story. Implicitly, it would be misguided to rely on data from a single monitoring location as the sole indication of pollution levels in Kampala.

While pollution levels in Kampala are certainly above recommended health guidelines, the mixed messaging and alarming stories comparing Kampala to other cities across Africa have tended to exaggerate the pollution problem, without recognising that: i) air quality can be complex and varies over time and space, and ii) many other African cities lack continuous air quality data and any comparison would be limited to a handful of cities which wouldn’t represent the entire continent.

Fortunately, Kampala and Uganda’s air quality story has evolved quite drastically in the last 3 years, and the wealth of continuous air quality data is becoming a unique case study for Africa. AirQo, a research initiative of Makerere University has locally developed and deployed a network of over 85 low-cost monitors in Uganda, building on the initiative of the US Embassy since 2017. Today, we can have meaningful conversations on air quality and the scale and magnitude of pollution in Kampala and Uganda.

This article hopes to shed more light on the existing perception on Kampala air pollution levels.

What has been written about Kampala air quality?

Let me try to contextualise this but note that several media stories and specialised academic publications have been deliberately omitted because I want to draw attention to stories that purposely attempt to make a blanket quantification of the scale of air pollution in Kampala, while utilising and making references to actual air quality data.

Two studies by Makerere University (Nyangababo and Nyangababo & Salmeen) in 1987 found heavy metal traces within Kampala air-shed, an indication of contribution from industrial and traffic activities at the time. While this adds little to the present quantification of air quality in Kampala, it is a credible indication that Kampala air pollution has been building up over time. This is a good point to start.

In the later years, two pilot studies conducted between 2013 and 2014 (Makerere University), found PM2.5 levels about 104µg/m3 and 132µg/m3 respectively. Comparing these to the WHO recommended guidelines of 25µg/m3 for 24-hours, Kampala would be over 4–5 times more polluted relative to the health guidelines. The 2013 study was a 2-day pilot in one commercial location during the months of December and January, middle of dry season while the 2014 study (Kirenga and group) was a month-long cross-sectional assessment in Jinja and Kampala. This cross-sectional study presents a wider spatial scope and longer monitoring period and estimated 24-hour PM2.5 between 88.3µg/m3 and 156µg/m3, and NO2 (2-weeks average) 18.29–32.19 µg/m3 for varying land uses. What this highlights is how pollution varies across the city for two pollutants, although this too couldn’t capture any seasonal variations as sampling was limited to a single meteorological month. It is safe to conclude that these results provide a great initial understanding of air pollution, but it is particularly important to appreciate the context of the studies, before making uninformed comparisons. We see for instance that the WHO ambient pollution database for countries and cities refers to data from the 2014, 2-day study in a single location by Schwander and group which could easily be misconstrued as city-wide/national average.

The European Commission brief of 2018 cites the annual concentration of PM2.5 as 80µg/m3 for urban areas in Uganda. Although it was not possible to retrieve this data source, the reporting raises two fundamental issues:

KCCA media release of 2018, Air Visual annual report of 2019, another blog make similar attempts to compare Kampala/Uganda air pollution with other cities and countries. But these all made references to a single data point at the US Mission monitoring location in Kampala. In these reports, Kampala air is reported as being 6 times (162µg/m3) worse than the WHO 24-hour guidelines, but are compared with seemingly longer-term averages for other cities of Beijing, 48µg/m3, Zurich, 21µg/m3, and Los Angeles, 25 µg/m3. Air Visual reports and other online blogs on the other hand present Kampala alongside other cities. In fact, Kampala is presented as the second most polluted city in Africa and one of the most polluted in the world.

AirQo’s report on air quality amidst COVID-19 lockdown restrictions and another media blog on pollution management in Kampala explore different temporal aspects while highlighting the key pollution drivers. These do not attempt to make any blanket quantification of pollution levels but rather present pollution variations over space and time for the duration considered. This approach is another way to comprehensively tell the air quality story over a given time.

Another briefing note on Kampala air quality by a research group from Birmingham University presents another interesting dimension. This note utilises visibility as a proxy for PM2.5 to fill the historical data gaps. Unsurprisingly, it estimates that present (2018) pollution is about 2.7 times the levels in the 1970s. However, these mesoscale estimates fall short when it comes to precise characterisation of actual air quality, usually provided by the high-resolution ground-level data. This report also reiterates the need for micro-environment assessments to evaluate exposure.

What then are the actual takeaways from these different narratives?

Evidently, it can be complicated and quite difficult to tell a plain air quality story, but context is very important if we want to understand air pollution. From this piece, we can highlight the following:

In other words, Kampala could be one of the most polluted in Africa, but there is need for comprehensive datasets for all African cities to make conclusive comparisons, and perhaps that is another opportunity to push for more monitoring. Dense monitoring networks provide insights from different urban contexts and micro-environments and avenues for discussions on management and mitigation.

Is Kampala Air Really One Of The Most Polluted In Africa?

Know the air in locations that matter to you